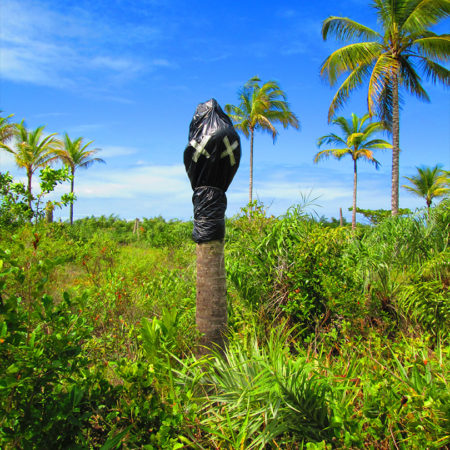 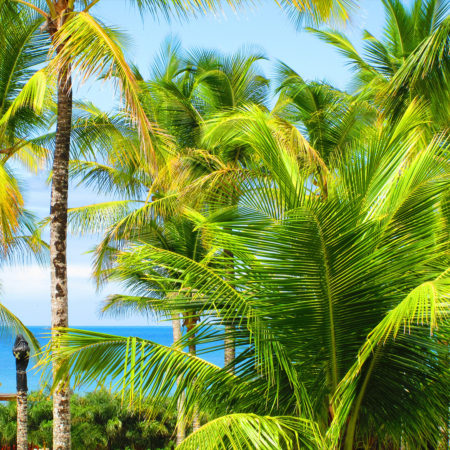 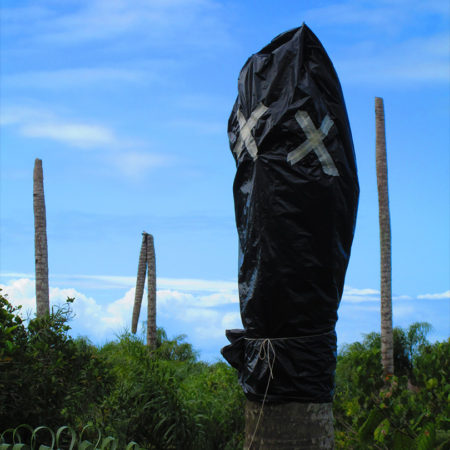 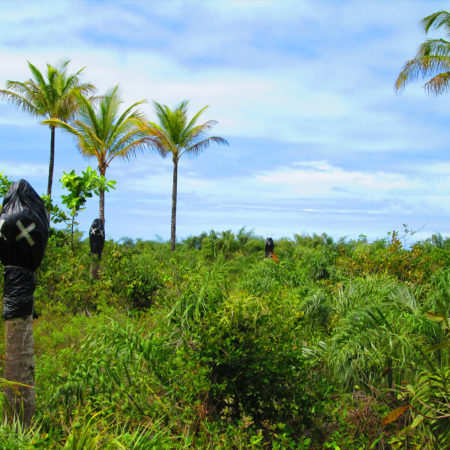 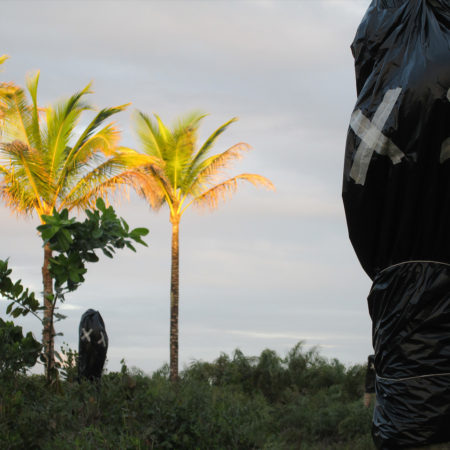 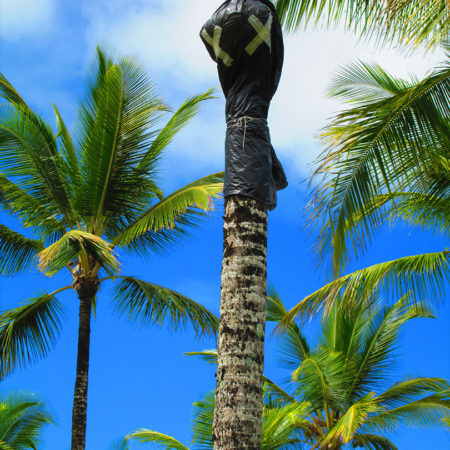 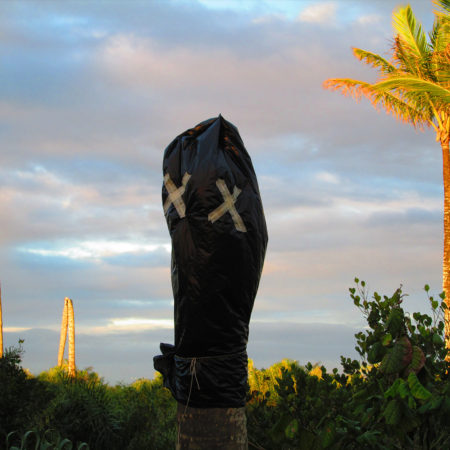 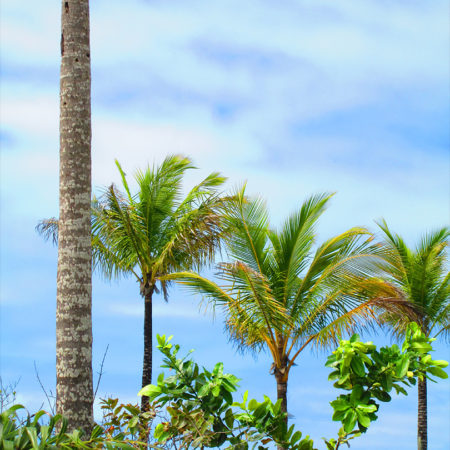 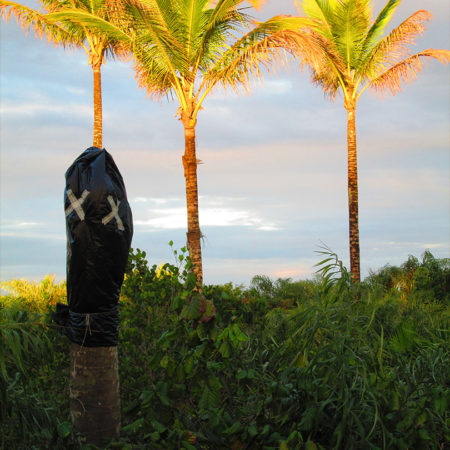 Photo shoot, record of the Action

Tropical Truth is the name of the photo shoot which records the action of artist Laura Carvalho. The action subverts and questions the beauty of the landscape of the coast of Santo Andre, small village of Bahia.

In order to denounce the death of coconut trees infected by pests, the artist bagged the coconut trees contaminated with garbage bags. Her action transforms the landscape of Santo Andre, which ceases to be the fruit of desire and pleasure and passes to house a strange melancholy strain. This melancholy is intrinsic to the Brazilian coast, who suffers with heavy real estate speculation, which alters and destroys the life of the population and the local marine biodiversity.

The action of Carvalho points not only for the death of the coconut palms of the Bahia coast, but also to other deaths, physical and subjective, veiled by tourism agencies and local governments. Her action creates a gap in the paradise scenario of the Bahia coast, opening our eyes to a terrible tropical  truth.